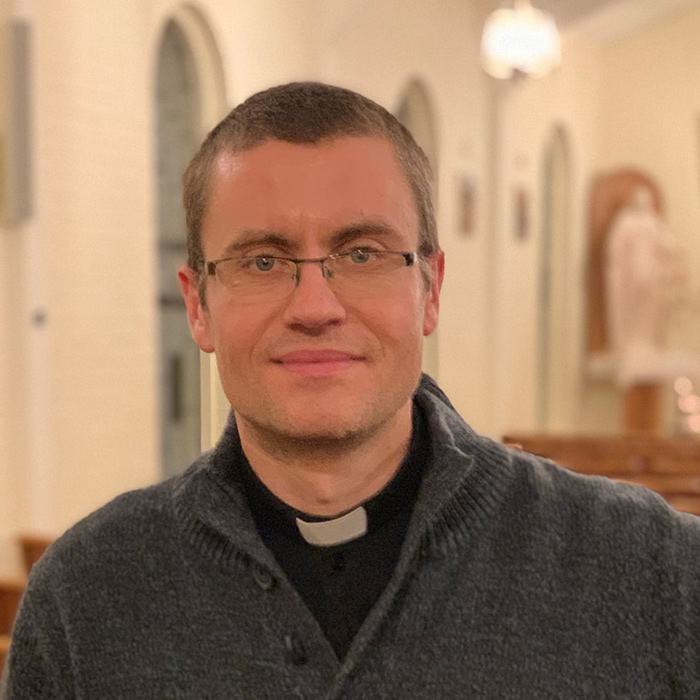 The parish is busy, a growing patch
People to hatch, match and despatch
Hospital visits, home visits too
Masses, counselling, admin to do

He threw himself into parochial work
Giving his time, not one to shirk
He could be seen with his bike or his car
Spreading the word both near and far

Though the work of a priest is not always fun
Father Paul found time to be in the sun
Cycling, swimming, running as well
Some call it triathlon, some call it hell

And now he’s moving to pastures new
The thought of him leaving makes us blue
But he’s only in Basingstoke, really quite near
So we can still see him for a chat (and a beer) 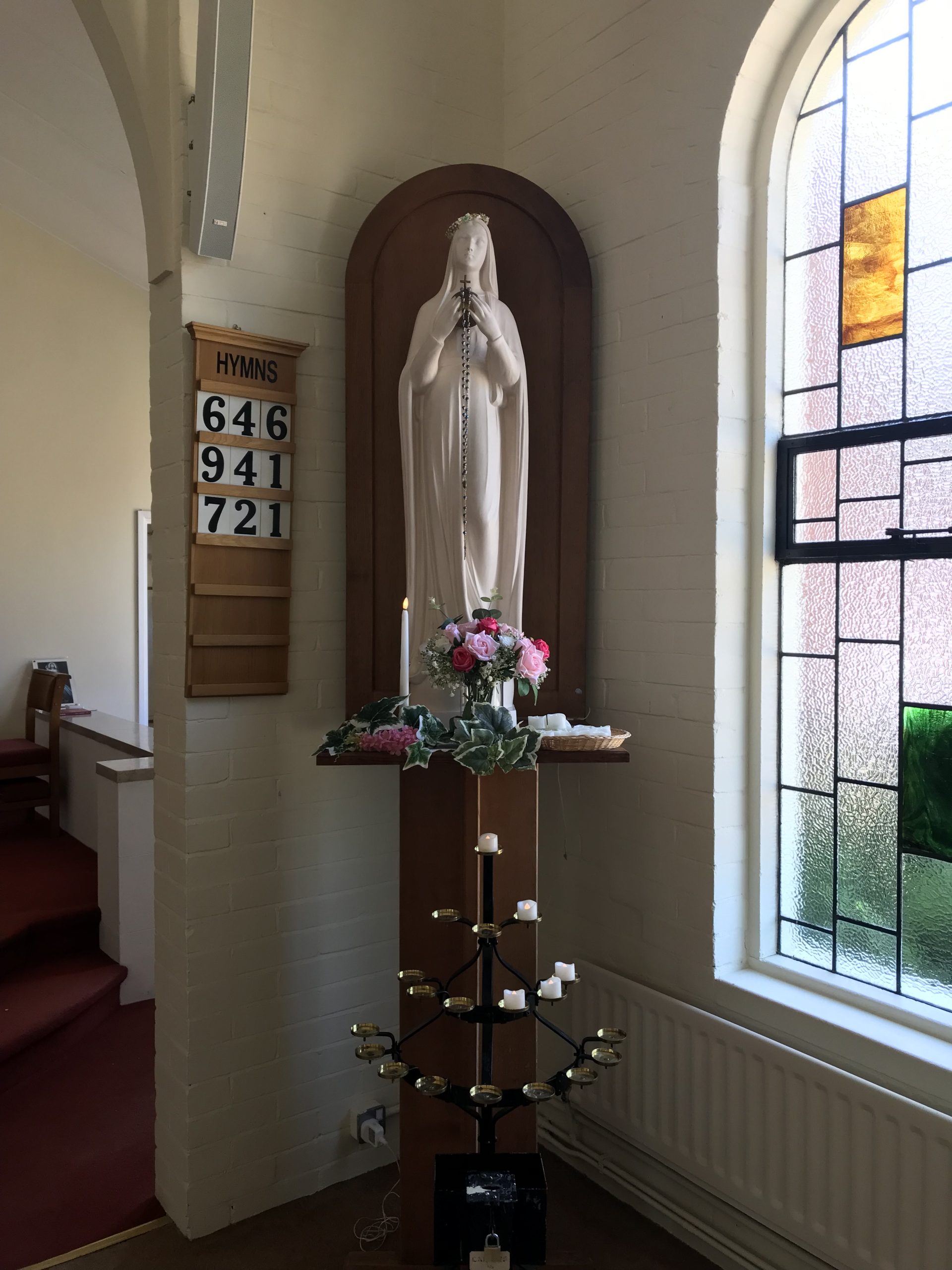 2022-09-09
Previous Post: My Faith Journey – A testimonial from Brita Coleman

This website uses cookies to improve your experience while you navigate through the website. Out of these cookies, the cookies that are categorized as necessary are stored on your browser as they are essential for the working of basic functionalities of the website. We also use third-party cookies that help us analyze and understand how you use this website. These cookies will be stored in your browser only with your consent. You also have the option to opt-out of these cookies. But opting out of some of these cookies may have an effect on your browsing experience.
Necessary Always Enabled
Necessary cookies are absolutely essential for the website to function properly. This category only includes cookies that ensures basic functionalities and security features of the website. These cookies do not store any personal information.
Functional including 3rd Party Videos & Tracking
Functional cookies help to perform certain functionalities like sharing the content of the website on social media platforms, collect feedbacks, and other third-party features. The 3rd party videos embedded in this site (YouTube and Vimeo), will not function unless consented because they also use 3rd party YouTube and Vimeo data for advertising, tracking and personalisation. This is why we have disabled by default.
Save & Accept
Powered by